What a whirlwind of a month! My cycle this month decided to do something different for a change. Instead of my usual day 15/16 ovulation, it took us all by surprise when I ovulated on day 12! When the clinic called after my day 14 blood test results came through and said transfer was to be the next day I nearly died of shock then and there. Good thing I didn’t die, because I really wanted to see Marian again!

Fast forward 24hrs and we were PUPO! As Marian said in her last post, this cycle felt different. There was always a sense of rightness about this cycle where we all kind of felt like this one might be ‘the chosen one’. 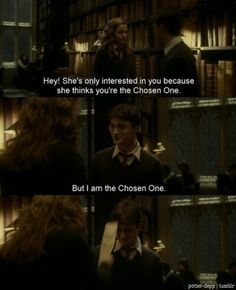 This cycle I was using an injection called Pregnyl. Pregnyl is a synthetic form of hCG which is the hormone released in early pregnancy. Taking this tricks your body into thinking it’s pregnant and is supposed to increase your chances of actually getting pregnant. A side effect of this injection is that it gives a false positive reading on a home pregnancy test, so this meant there would be no peeing on sticks! This made me happy. Pee sticks have been known to send me somewhat crazy as I stare at them for so long that I can make a negative pee stick into a positive one in my head, especially when I poke my tongue out, stand on one foot and tilt my head sideways.

Instead of peeing on sticks I spent my time calculating the clearance time of pregnyl from my system so I could pee on a stick! 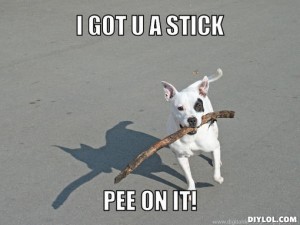 The result of my calculations found that the pregnyl should have been out of my system by 6 days past transfer, so of course I POAS to confirm it would be too early for a positive if I were pregnant but just the right time for the pregnyl to be out of my system. And low and behold the test was negative. This was the only time I have been relieved to see one line on a pee stick. Que 7 days past transfer (11DPO)….. 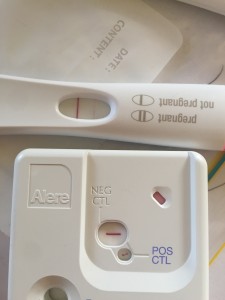 I barely had to squint to see the BFP that was staring at me on not one test but two! The funny thing was I had a feeling from the beginning that this cycle would give us our BFP (big fat positive). From the moment Bear was transferred I felt like it was going to stick. And stick it did. We even go the blood test to prove it!! 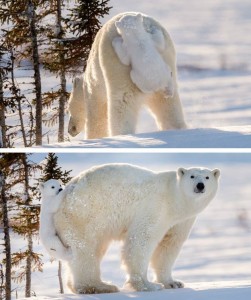 Telling Marian and David was super fun. There were a lot of OMG’s! All from Marian. David responded in his usually David way. He expressed his feelings in Gif form.

I have a sneaking suspicion that Marian is now dreaming of all the shopping she gets to do and David is secretly fearing looking at their credit card. I have to say I was shocked when I learned that it’s now been three days since our official BFP and Marian still has not gone baby shopping. All in good time I guess, after all we have a good 36 weeks of shopping left to do! Maybe after the heartbeat scan.

We are now 14 days post ovulation and counting. I can’t wait to see what the rest of the year brings and I’m so excited that I get to share it with Marian and David 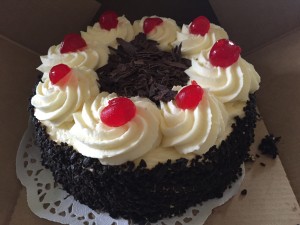