Long time no blog post! You heard from Rachel the other day about the fun she’s been having (I use the term “fun” loosely!), so thought it was high time to fill you in on what’s happening on my side of the fence. There are 2 parts to this post:

Morning sickness by proxy is unlike anything I’ve experienced before. It knocked me around mentally, way more than I anticipated. When someone I love is hurting, I hurt too. It’s magnified significantly when someone you love is hurting because of something you’ve either directly or indirectly had something to do with, and even more when they’re at a distance. 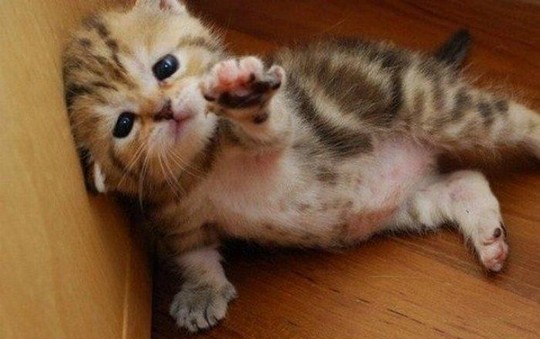 Now I know that we all signed up for this knowing full well what was likely to happen, but it still took me by surprise about how heavy my heart has been this week. I am good at laying the guilt on myself at even the slightest thing, so this week it has been a bit of a challenge to stay balanced.

Not wishing to sit around and dwell more than necessary, I tried to do something about it. When you care about someone, it can be hard to know how often to check in to see how they’re doing, because there becomes a point where that’s smothering (and let’s face it, not all that helpful); so I wanted to come up with another way to show Rachel I’d been thinking of her that didn’t involve 24/7 video surveillance and an SMS based subscription service that asks every 10 minutes to rate her nausea on a scale of 1 to Donald Trump, sending an automated carrier pigeon with a tiny backpack full of cupcakes and pictures of cats for any score more than a 4. 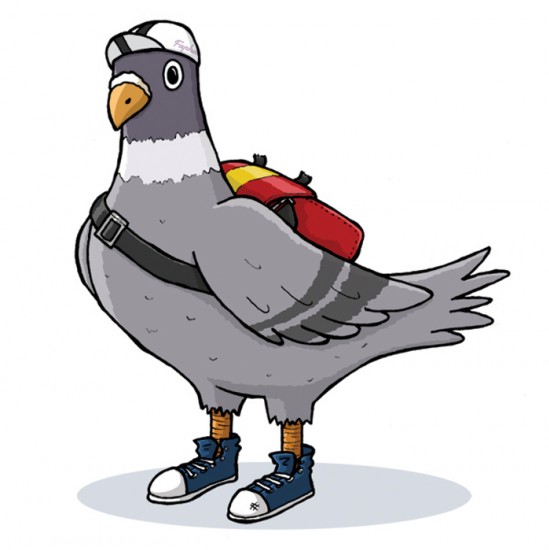 Thus the morning sickness care package was born. While it wasn’t intended to make *me* feel better, the days that I spent putting it together were therapeutic because I was physically doing *something*, even if that “something” wasn’t all that significant. It was a nice way to pour some positive energy back in to the situation rather than sitting around mindlessly layering the guilt on top of myself like some sort of delicious chocolate cake.

I’ll take this opportunity to give a huge shout out to Rachel’s amazing family whose support for her knows no bounds. Not only are they amazing to Rachel, but they also helped me out with some insider information on ways I might be able to be helpful from a distance this week when I was going stir crazy. Such sweethearts!! Can I adopt her whole family? Is that a thing? Let’s make it a thing. Of course my brain managed to find a way to feel guilty about the amazingness they’ve shown towards us during this whole venture too, but I know that logically I just have to suck it up and embrace surrogacy being a team effort way beyond just surrogate and IP’s.

This week I also touched base with some gorgeously supportive people outside of the surrogacy team. This reminded me of just how important it is for me to have good support people who are removed from the team, so as to not overload anyone. While Rachel’s morning sickness does give me the sads, it isn’t about me. But it is my responsibility to make sure I process my own associated feelings in a healthy way. I would be lying if I said it wasn’t challenging at times, but I’m learning new strategies for staying balanced and all in all am doing OK. 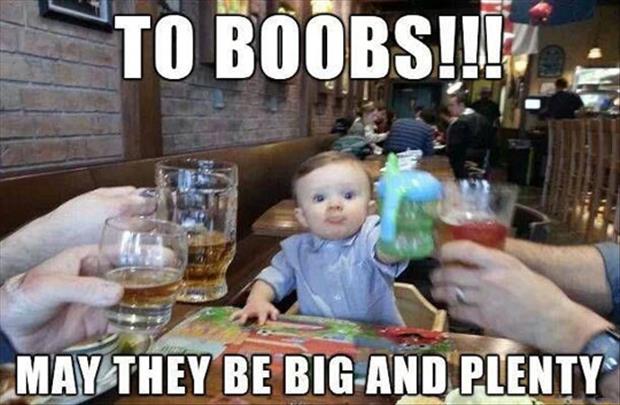 Since Rachel included a boob-related update in her last post, I thought I should do the same. Sadly mine have not grown to porn-star proportions…. yet. I’m working on it though.

Did you know that people can take medication to induce lactation?!

Inducing lactation is something I’ve always been interested in. Over the last year or so, I’ve flip-flopped about whether or not to give it a go. My usual “let’s do this!” attitude takes a back seat the more my illness is present. New drugs to add to my already extensive regime, and exhaustion from pumping before bubs even arrives were the two things holding me back. Fatigue and stress are serious health concerns for me, as they can cause a flare in my illness, which can potentially have life-threatening consequences. There’s not much use running myself ragged to induce lactation if it means I’m unable to physically care for myself or a baby as a result. There was a little fear of failure in there too, combined with thinking that donor milk and/or formula are A-O-K, which lead me to feel like it might not be worth the bother.

Anyway, long story short, I thought heck, let’s give it a go and see what happens. I was really 50/50 about it at the time, but since now is the time to either start it or decide not to, I thought I better get on it or I might regret it later. And even if it doesn’t work, I will have surely learned something along the way that may be of assistance to someone in the future.

Another thing that really cemented my decision to give it a go was a gorgeous soul who emerged from the online ether to introduce herself and say she’s been following my journey and lives in my home town! We met up and exchanged stories over a cauldron of coffee, and I left feeling energised and excited to give it a go, as she has had great success.

So I waltzed in to the doctor’s office (after having read about the Newman Goldfarb protocol) and asked her for lots and lots of drugs. I love my GP, she didn’t even bat an eyelid, and even called the regulatory authority for medication in Australia to give me an extra massive supply. The medication used throughout the protocol needs to be taken at much higher doses than usual, so it’s not financially viable to buy it in single packets over the counter in Australia without an authority script.

My doctor left me with this pearl of wisdom as she signed the script:

“I’m ok with you doing this… on one condition. If it doesn’t work, you have to understand that it’s not your fault.” 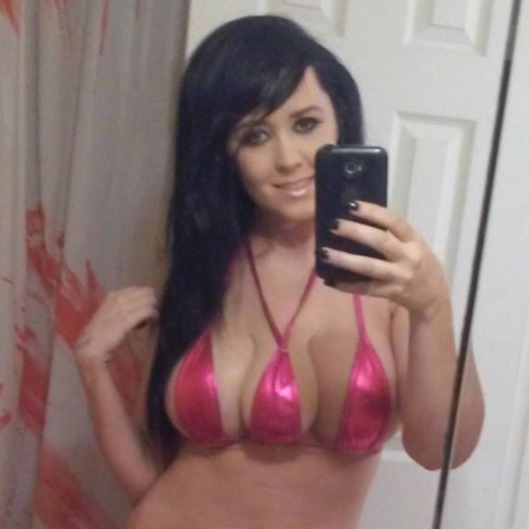 I imagine this is what it will be like

Now that I’ve settled in to the medication regime (4 x daily, phwoar!), I am so glad that I decided to start it. It feels good. No sign of a third boob yet though, which is disappointing. I had a few minor side-effects but all in all I’m pleased so far to be giving it a go.

Anywho! In other news, I’m super excited because tomorrow we fly to Brisbane! It’s been far too long between visits up there. I miss Rachel’s family! And as a super mega bonus, Monday is scan day! It’s going to be scantastic.

I also received an AMAZING package of various pregnancy books from a dear friend, which I can’t wait to get stuck in to. I’m still undecided about just how much I want to know from them, but I am pleased to have some different resources to help guide that decision. I don’t want to know too much, but I don’t want to be entirely ignorant either. I think there’s probably a sweet spot somewhere where I’ll know enough to support Rachel, but not so much that I turn in to a nervous wreck trying to think of each and every eventuality. At the end of the day I will probably seek the same amount of knowledge as if I was pregnant myself, which is a personal decision I haven’t quite arrived at yet. I guess that my depth and level of curiosity will become more evident as the pregnancy progresses.

Hopefully next time you hear from us it’ll be with a blob on an ultrasound! Wheeeeee 😀

One thought on “Carrier pigeons and boobs”