Yesterday was Rachel and I’s one year anniversary since meeting. This time last year we were put together in a group chat on Facebook by a mutual friend saying that we had to meet one another. Look what we’ve done since then! I totally got her pregnant, aw yeah.

It’s amazing what can be achieved in a year, not only in terms of surrogacy, but I’m also astounded at how I just happened to cross paths with someone who is now such a great friend. I notice that as I grow up I’ve become more complacent to seek new friendships (as my current friends are pretty darn awesome! … and I’m lazy), but being in the surrogacy community has really opened my eyes to all the awesome people out there that are just waiting to be met 🙂 So happy anniversary for yesterday Rachel – let this be the first of many! 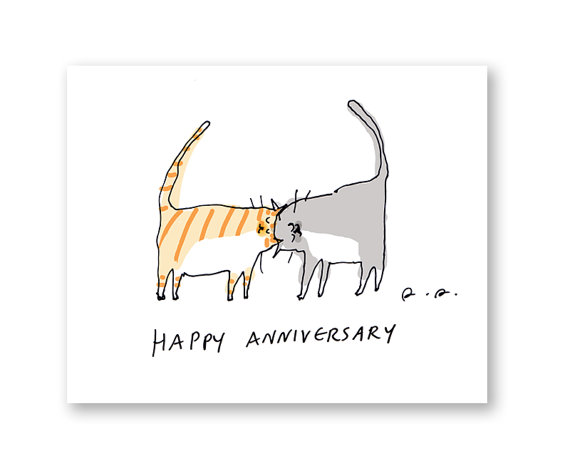 In another year’s time, I expect that we will have learned even more about each other. How we navigate new times of intensity, distance, extreme fatigue, stress, pain and pure joy. I think that surrogacy is probably one of the most involved and intense things you can do to learn about a friend, and so far we seem to be going from strength to strength by acknowledging the good bits and the tough bits. Even in times of conflict (which every friendship eventually faces to some degree), I hope that at the end of the day that we’ll be able to strengthen the solid base we’ve worked on building. There is no denying that surrogacy is tough, things go wrong and to that we are not immune; but going in to it eyes wide open with top priority placed on honesty I think gives us the best chance of success.

Anyway, on an entirely unrelated note, I really want to tell you a little more about the hospital we’re working with, because they are pure awesome so far! Rachel spoke about some of our appointments in her last post, but since then I’ve had more contact with the hospital; in particular the surrogacy coordinator, and a lactation consultant (read more about my plans for inducing lactation here).

I am floored with how helpful everyone at Mater Mother’s Hospital has been. We have been given the option to rent a room in the hospital (hopefully) adjacent to Rachel’s, which we plan on doing so that the option is there if anybody wants or needs some space, or not, as the need arises. This is all through the public system, and so I am floored by their flexibility. I’ve had some really lovely and supportive phone calls with various people too, and so far would recommend the hospital and their lovely staff with flying colours. I’ve also had some emails with a lactation nurse, who has booked me in for my very own appointment when next in Brisbane!

Which brings me to my next exciting piece of news…. I have started to make milk! TMI? You may want to skip reading the next paragraph then! 7 weeks after I commenced a modified Newman Goldfarb protocol (which was coincidentally the day after our 12 week scan), I noticed my boobs felt weird. So I gave them a bit of a prod, and lo and behold out came some milk! I excitedly galloped down the hallway and immediately told everyone I know. My poor friends! It was seriously one of the most exciting things to happen to me in my whole life, on par with the time that a small portion of my arm made an appearance on Eurovision. 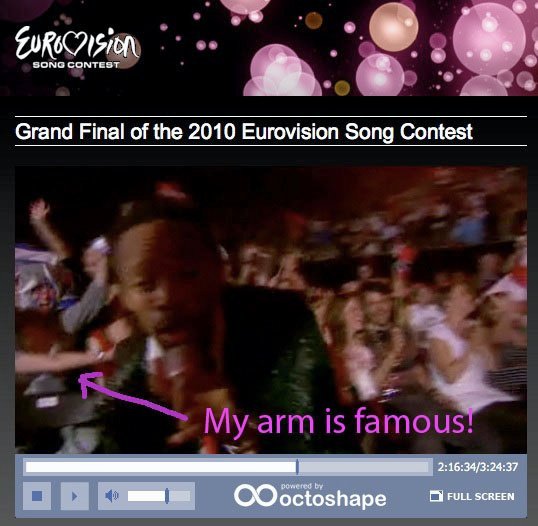 I’m not even joking.

Our other news is that we have officially commenced serious baby shopping! While this might not seem like a big deal to some, to me it’s something I’ve “dreamed” of for years. I never had dreams of the perfect wedding or house or anything like that growing up, but I’ve always had this idea that pram shopping was going to be a special day. I was so set on making it special that I ended up doing it over two days! The first was with hubby, where we narrowed it down to two contenders, and then the second day was spent at a baby expo, where I put in an order for the one we were leaning towards (and it was on sale – bonus!). We’ve also started to think about cots and think we’ll be going with something from IKEA – they seem good quality and are very reasonably priced.

I also promised that I wouldn’t buy any more baby clothes, but that only lasted a week. Oops.