Well hello there. It’s been a while since I’ve blogged. 10 weeks to be exact. Wow how the time goes! After the conference I got busy with work and the growing bump really did drain me. Some days at work the ligament pain I was getting from my rapidly increasing girth would take my breath away. Chronic pain tends to do things to you. You’re tired more, you want to do less, staying in bed or just chilling on the couch sounds like an amazing day and it gets to a point where you just don’t feel like sharing anymore, hence the lack of blogging. It really was no surprise then at 28 weeks when we had a routine scan that polyhydramnios was diagnosed. What is polyhydramnios? It’s a condition where there is too much amniotic fluid surrounding the baby. How is it caused? Usually it’s caused by fetal genetic conditions where the baby either doesn’t swallow or swallows very little, but sometimes as it is in my cause, there is no cause. I’ve had it in other pregnancies, but never to this extreme extent and usually towards the end of the pregnancy. After the diagnosis it was decided by the powers that be that we would have fortnightly scans and if I became symptomatic (started to struggle breathing due to my increased girth – yes I like that word so I will use it often. Girth) then I was to represent and they would make another plan for me. The scan showed that everything else with Bear and myself was peachy. Go Bear!

At 29 weeks we had a really exciting weekend where myself and the whole Kunde family flew to Adelaide to share Bear’s baby shower with Marian and her amazing friends and family. While we were there we did a pregnancy photo shoot which I can happily now share with you!

(pics are courtesy of Phong at Unscripted! https://www.facebook.com/unscripted.com.au/?fref=ts 🙂 ) 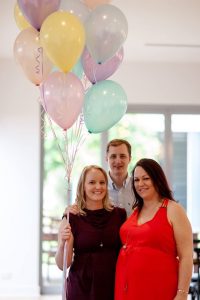 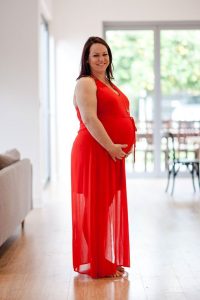 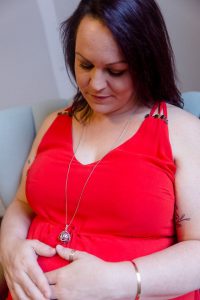 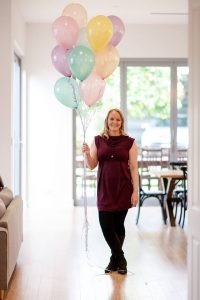 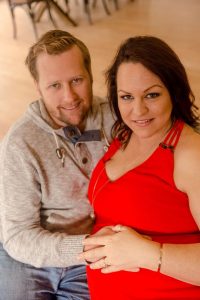 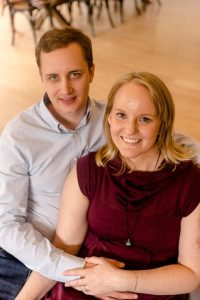 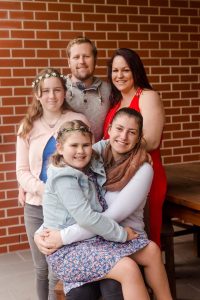 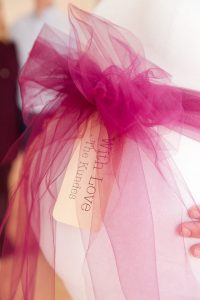 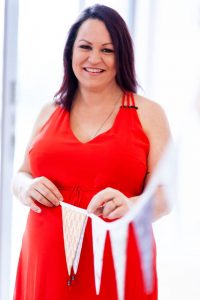 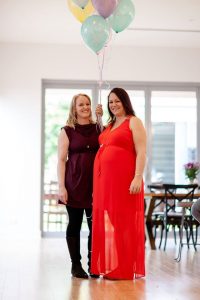 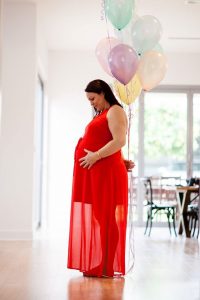 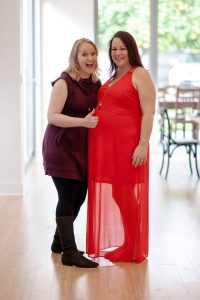 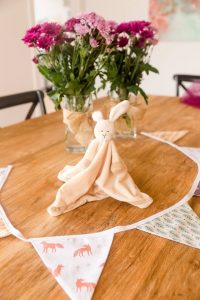 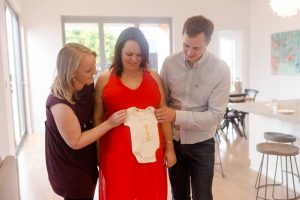 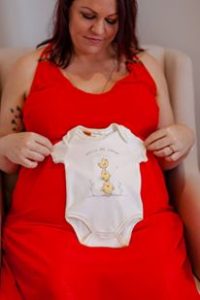 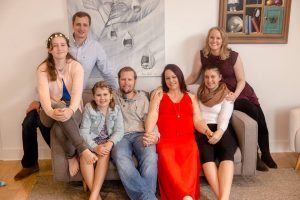 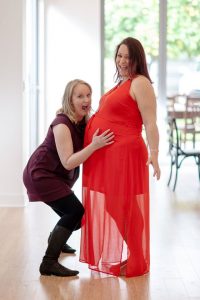 As the saying goes, babies are so cute you could eat them. We usually wait until they’re born though Marian 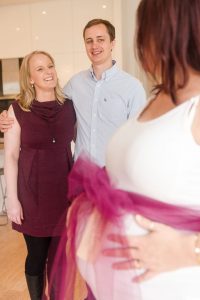 Can’t you feel the love? 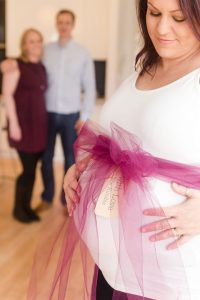 We also got to see a bit of Adelaide’s beautiful but freezing cold beaches. We took advantage of the cold and took the kids ice skating. See amusing pics attached. While David was a pro having grown up in the land of snow and fairytails, Simon was a little more uncoordinated but he found his feet eventually and managed to ice skate while catching pokemon. Marian and I chilled out by the penguins while the guys and kiddies were skating. 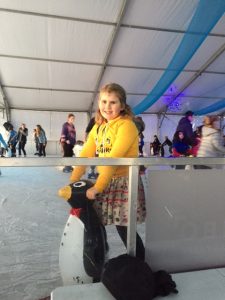 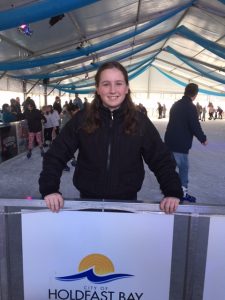 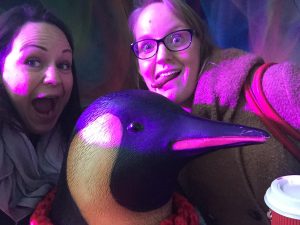 The baby shower itself was a beautiful day. A huge shout out to Mumma Marian and Aunty Lyn who planned and baked their hearts out to make the day so special. I got to experience the amount of love and support Marian has been given by her family and friends which was extra special since Marian never thought she would become a Mumma. I even got spoiled by a few of Marian’s friends who did the sneaky and gave me a few small bits and pieces which came in handy over the next few days! And of course Bear was totally spoiled! As it should have been 🙂

When We arrived home Sunday I was totally beat and Simon kept commenting on how much my belly had suddenly grown. I could definitely feel it as I was gradually having more and more trouble breathing. I had the next day off work so I decided to head to the pregnancy assessment unit and get checked out. On top of the breathing problems I wasn’t feeling Bear move very much (possibly because of all the fluid surrounding it) and I was becoming ridiculously uncomfortable. When I got there I had a CTG which showed lots of baby movements, even though I wasn’t feeling them. It was decided that the best course of action was to admit me as a patient, have a scan and investigate the shortness of breath. That afternoon I had a scan which did indeed show a sudden increase in amniotic fluid. One of the specialists came to see me after the scan and said he strongly suggested that I have an amnioreduction and stop working immediately. When I asked him how much fluid they would drain he said they could easily drain 3ltrs and Bear would still have plenty! The risks of an amnioreduction included a 5% chance I could go into preterm labour, so I decided it was best to speak to Marian and David before making a decision. An appointment was made tentatively for the next day to have the drainage. Marian and David agreed that it was best to go ahead with the procedure as our risks of preterm labour and preterm rupture of membranes was far higher if we didn’t have the procedure than if we did. Marian decided that she really wanted to be there for it so two hours later she boarded a plane to Brisbane and arrived later that night. At first I didn’t see the need for Marian to be there but by the end of my stay I was so glad she came. I didn’t think I would need support for the time in hospital or the procedure until she arrived and I realised how much I really needed someone with me, so I really need to take this time to say a huge thank you to Marian for going above and beyond to come to Brisbane at such short notice to hold my hand while a really really big needle was inserted into my belly! And likewise a thank you to David for being on standby to come in case I went into labour. In the end the drainage went well enough with nearly 800mls drained before I started contracting and the procedure was stopped. Despite not draining as much as planned I immediately felt better. I could breathe again and all the ligament pain I was having stopped which was incredible.

Since then I have just been pottering along now coming up to 3 weeks since I went on leave. I’ve read 8 books, cleaned the house numerous times and generally felt guilty that I know it’s ridiculously busy at work and I can’t contribute. We had a scan on the 1st Aug which showed the fluid levels were remaining steady. I do feel like I’ve grown a fair bit in the week since though. We have another scan on Monday, so time will tell if it’s baby or fluid. Watch this space! 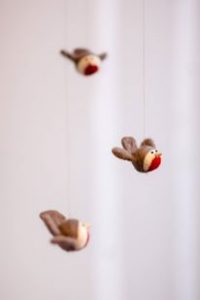 One thought on “Long time no blog! 33 weeks and pregnancy pics”